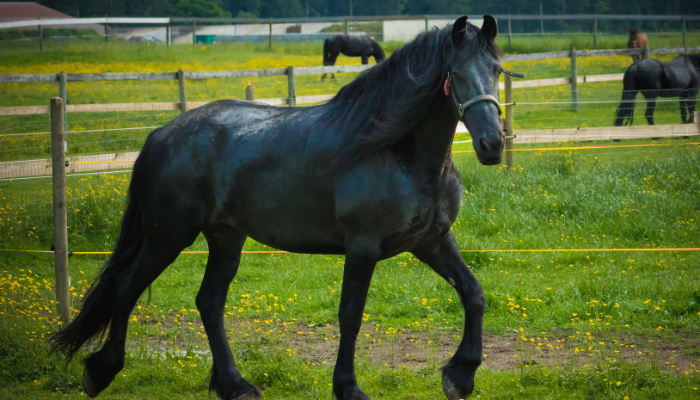 The Friesian is a breed of horse originating in the Netherlands and is renowned for its high-stepping gait and beautiful appearance. With evidence of their existence as far back as the 11th century, this iconic breed has remained largely unchanged throughout history.

The Friesian has been recorded in Dutch history since the 11th century when they were bred by nobility in Northern Holland. These horses were used as war horses due to their impressive size and strength and continued to be used this way until the 19th century. The breed then shifted towards lighter riding horses in the early 1900s and was used by the Dutch royal family for a variety of different activities.

The Friesian is a large, strong, and powerful horse that is easily recognizable due to its long mane and tail. They have thick necks and muscular hindquarters with a deep chest.

The Friesian is considered a heavy horse and can weigh up to 1,400 pounds. The average height of the Friesian horse ranges between 15.2 to 16 hands (62 to 68 inches).

The lifespan of the Friesian horse

The average life expectancy of the Friesian horse is 16 to 25 years, however, some have been known to live beyond 30 years.

Friesians are known for their gentle nature and easygoing attitude. They are willing to please, eager learners, and loyal companions making them an ideal choice for riders of all experience levels.

The Friesian is known for its glossy black coat, but there are also variations of chestnut and bay.

The price for a Friesian horse can range from $500 to over $100,000. The cost will depend on the horse’s age, level of training, health condition and bloodline. A well-trained show quality horse with an impressive pedigree is likely to cost more than a horse that is young or has had minimal training.

The most expensive horse of all time is a thoroughbred named Fusaichi Pegasus, which was sold for $70 million in 2000. The stallion was born in 1997 and raced until 2000, winning the prestigious Kentucky Derby that same year. He later went on to become a successful sire, with some of his offspring now competing at the highest level of horse racing. Fusaichi Pegasus is an example of how the Friesian breed can produce a high-quality athlete that stands out amongst its peers. The bloodlines of this particular stallion are highly sought after, and it’s not often that a horse like this comes along.

The cost of owning a Friesian can vary greatly depending on its age and health status, but even the most basic maintenance costs must be taken into consideration when purchasing one.

What is the Friesian horse used for?

The Friesian horse is a versatile breed, used for both recreational and competitive purposes. They are often used in dressage shows, competitive driving, trail riding, and show jumping events.

Where do Friesian horses come from?

Friesians originated from the Netherlands, in the province of Friesland. The breed is thought to be descended from ancient Dutch Horse breeds such as the Ardennes and Brabant horses.

How fast can a Friesian horse run?

The Friesian is a light-footed breed and is known for its speed. They have been recorded going up to 30 mph.

What is special about Friesian horses?

Friesian horses are known for their impressive manes and tails, as well as the signature feathering on the lower legs. They also possess a calm temperament and strong work ethic, which make them an ideal choice for both recreational riding and competitive events. The breed is considered to be one of the oldest draft horse breeds in Europe, making it a highly sought-after horse for both experienced and novice riders.

What problems do Friesian horses have?

Like all horses, Friesian horses can suffer from common health problems such as lameness, colic and equine protozoal myeloencephalitis (EPM). They are also prone to skin allergies, which may require a special diet. It is important to keep up with routine veterinary checkups and vaccinations in order to properly care for a Friesian horse. Additionally, as with any breed of horse, they can be sensitive to extreme weather conditions and must have access to shade and shelter when needed.

Fjord Horse Breed: How Much Do They Cost? 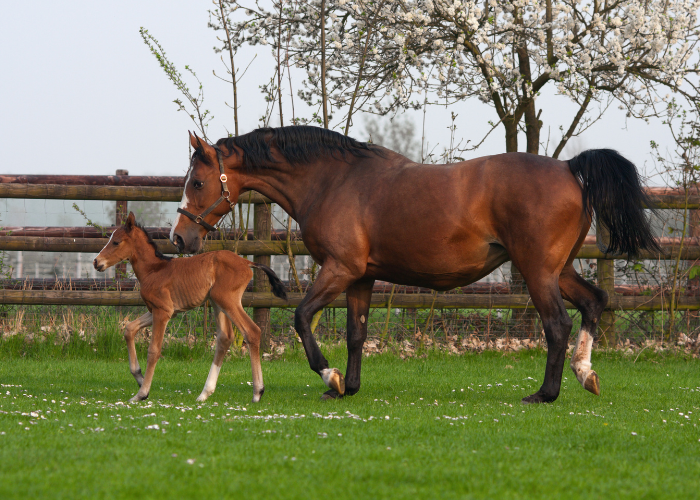 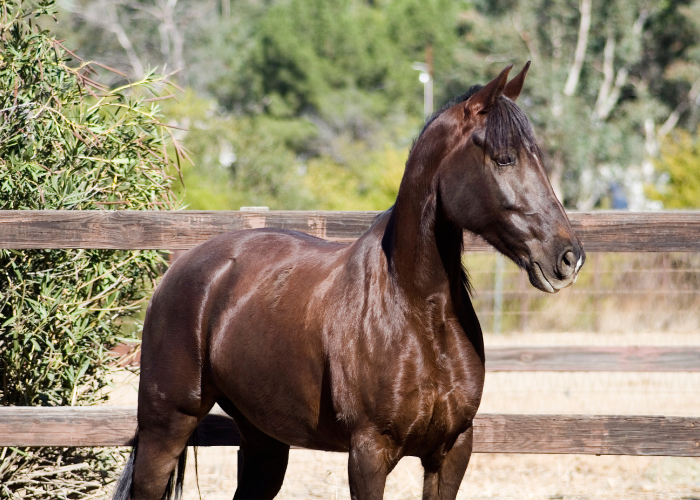 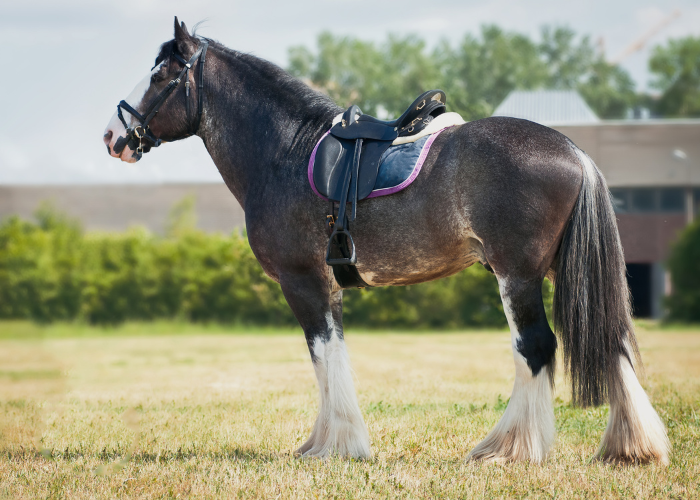 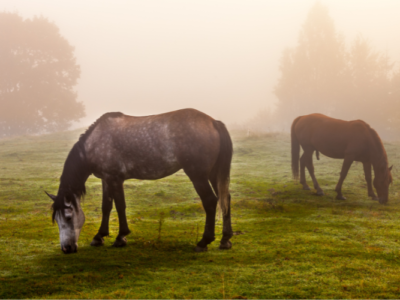 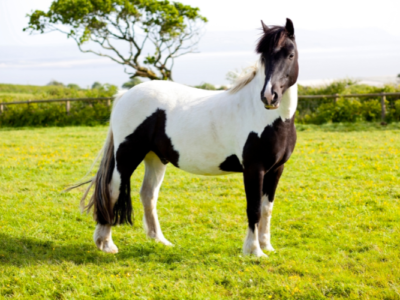 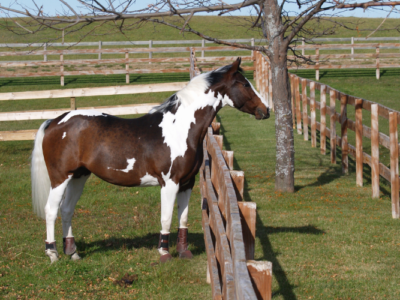 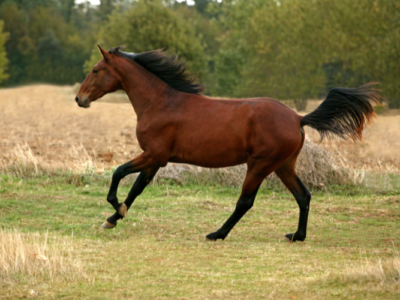